Albert Einstein, the father of Modern Physics considered one of the greatest people that have ever lived. I think there may be hardly a person who does not know him. The more I learn about Albert Einstein, the more amazed I am that a man with such incredible knowledge could be so spiritual and open-minded.

He was such a great personality that, if we even apply small-small habits of him in our life, we can at least be a better version of ourselves.

In his remembrance, we've gathered some of Albert Einstein's most inspiring, thoughtful, and deep quotations and sayings from a range of sources over the years.

If you’re enjoying these quotes, make sure to read our collection of these inspiring quotes on education for students’ motivation.

Don't forget to also check out these deep quotes that will make you think.

Also, read these quotes about family to show your love.

Don’t forget to also read our collection of quotes on fake friends and people.

If you’re enjoying these quotes, you’ll love our collection of smile quotes and sayings to boost your mood and make you happy.

Hope you enjoyed these quotes. Which one was your favorite one? Leave a comment to tell us in the comment section below, we’ll love to hear that. 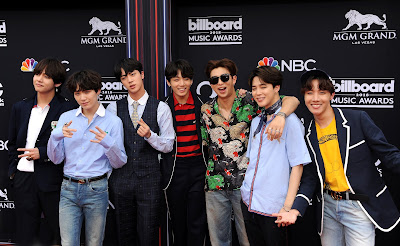 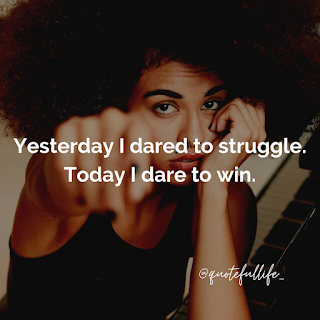 65 Best Swag Quotes on Attitude For Your Haters | Attitude Quotes

Top 25 Quotes And Sayings For Your Loving Brother | Quotefullife

90+ Best Quotes About Love For Your Special One | Quotefullife